Conqu is an easy to use yet powerful task management tool designed to help you conquer your inbox and get things done. With Conqu, you can organize the tasks by criteria that makes sense to you and then find the right task to do at the right time and place. 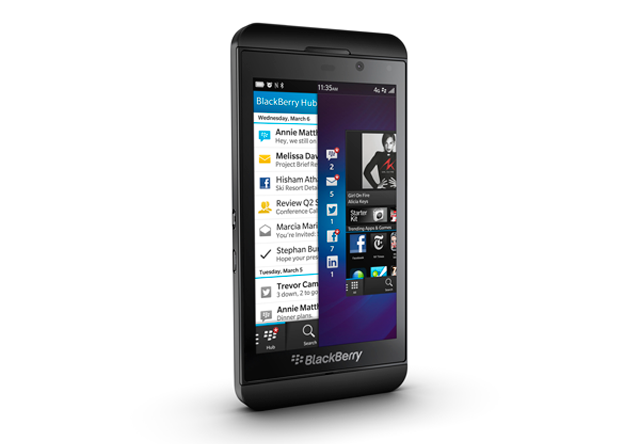 When BB10 10.2 came out, many people reported a crash that would happen as soon as they focused on a text input to enter a context or project. Within a couple of days, we released a fix. However, not knowing the release would only work on the latest BB10 version, we didn't restrict the download.

So if you are having trouble with Conqu on BB10, one of these can be the issue:

Last week we released an update to all desktop platforms.

This new version fixes an important issue where notes would disappear from a task or would be transferred to a different task. The same issue could make certain tasks duplicate after editing them.

It is highly recommended that you apply this update. When you open Conqu, it should prompt you to download it.

We just posted an update for Android tablets.

It was reported by a user that synchronizing of shared tasks was not working and done tasks were not pushed back to the owner of the task. This issue has been fixed, so if you were expecting a task delegate to complete a task and didn't receive a notification, open Conqu and if they did complete it, you should see the notification.

If you had a task that you delegated to another person and that task had a scheduled date, you may have noticed that it stopped appearing in your FUTURE view.

As of today, this issue has been fixed. However, some tasks may still have the wrong schedule and/or due dates, so if you think you are experiencing this issue, edit the task and everything should go back in place.